JUH Citizen Reporter is a platform using which citizens can voice their opinion on issues around them and share their stories and concerns in society. Citizen Journalism is also known as public or democratic journalism. It means non-professionals playing an active role in the process of reporting news and disseminating information. Citizens can submit news/information in text, photographs, audio and video formats. 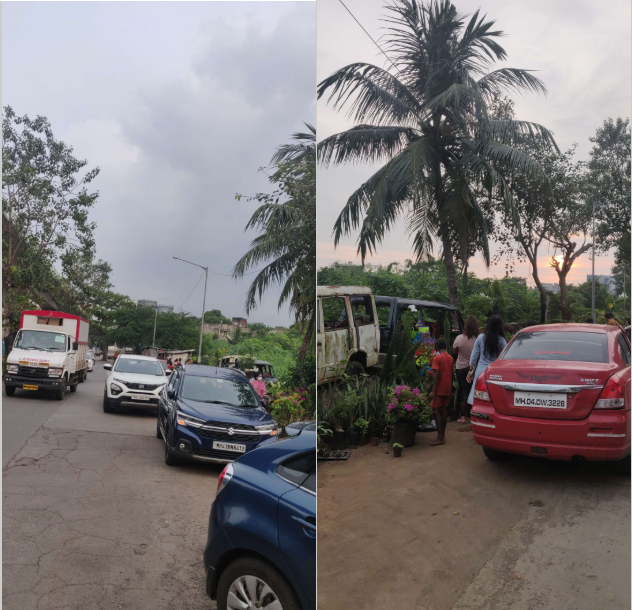 This place is becoming a dangerous place for vehicles due to parking of cars to buy plants on Hans bhugra, Kalina, opposite fire office

NEW DELHI: Jayshree Shukla isn’t your everyday heritage enthusiast. While she captures the daily street life of Emperor Shah Jahan’s capital on camera, she also tries to live it as much as possible. Last year, she even fasted on Ramzan along with Muslims and broke them at Jama Masjid.

For being such a connoisseur who has “created understanding and awareness about Muslims”, Shukla has been honoured by Delhi Minorities Commission with its annual award in the Communal Harmony category for 2019.

Gorakhpur: Chief minister Yogi Adityanath met all MLAs and MPs of the region at Gorakhpur circuit house on Sunday and told them to work in coordination for development of Gorakhpur.

The CM’s direction assumes significance in the light of the recent squabble between MLA Radha Mohan Das Agarwal and others on the issue of transfer of PWD assistant engineer K K Singh. Agarwal was issued a show-cause notice for hurting the image of party on social media.

However, the engineer was transferred from Gorakhpur and attached to Lucknow office till further notice. On coming out of the meeting, Agarwal said, “There was no fight or controversy over the transfer, it was just a conversation. Everyone has the right to put forth his views in democracy.”

Village with no Muslims observes Muharram

GADAG: A village in Gadag district in North Karnataka observes Muharram every year, and not one of its 2,500 residents of Hiremannur in Ron taluk is a Muslim.

This has been a centuriesold syncretic tradition and ‘Ale Habba’ — as Muharram is known in local parlance — is observed along with the installation of ‘Panjas’ and entering of the fire. “We observe Ale Habba with devotion,” said Andappa Jigalur, an elder member in the village.

Shivappa Olekar, another resident of the village, said the Covid-19 and the lockdown had resulted in the local economy suffering a huge setback. “As a result, only few of the residents could contribute towards Muharram this year. Each year, we collect funds from all households in the village. This year, despite the problems they are facing, the villagers are contributing what they can. Many of them are offering ‘Deergha Danda Namaskara’ at the Panjas,” said Olekar .

In a show of unity, Hindu and Muslim KSRTC employees have come together to construct a Ganesha temple on the Chitradurga depot premises.

‘Raksha Ganesha’ temple, painted in saffron and green, was inaugurated on August 20 on the eve of Gowri-Ganesha festival. Devotees from both communities in Chitradurga are visiting the temple to offer pujas.

NEW DELHI: Delhi legislative assembly's committee on 'Peace and Harmony' chief Raghav Chadha on Tuesday said Facebook's refusal to appear before the committee is an attempt to conceal crucial facts in relation to its role in Delhi riots.

BENGALURU: Amid the arson and stone pelting in East Bengaluru on Tuesday night, there was one act of harmony that lasted more than three hours. It was captured on a video clip which went viral drawing praise as well as some criticism that it was a cover-up.

Amateur cameraman and vlogger Syed Mohammed Hanif, 27, of Ashok Nagar got a call around 9.30pm on Tuesday about the riots in Kavalbyrasandra. He rushed to the spot and reached the BMTC bus terminus. “As I was running around and filming, I saw an unusual sight of some men forming a human chain and standing still. When I went closer, I realised the men were trying to protect a temple from rioters,” said Hanif, whose video got thousands of hits and shares on the internet.

The men were protecting a Hanuman temple even as protesters vandalised property and burnt vehicles in the area.

A Nadeem (29), a link in the human chain and seen in the video clip, said a few Muslim men got together to protect the temple. “When I went there, there were around 10 men trying hard to protect the shrine. I ran and joined them. Within minutes, more people joined the chain and there was no way the protesters could come near it. We were there till 11.30pm,” he said.

34% of road crash victims had no income, finds study

NEW DELHI: The hospitalisation samples of road crash victims from 54 hospitals across 20 cities show that 34% of them had no income and another 28% had monthly earnings between Rs 10,000 and Rs 20,000. This data collected during a study to work out the socio-economic cost of road accidents for the road transport ministry has revealed how it’s the poor who are the worst impacted in road crashes.

This place is becoming a dangerous place for vehicles due to parking of cars to buy plants on Hans bhugra, Kalina, opposite fire office

The cyber police recently arrested a man, Omar Sarvagnya, for uploading videos on his YouTube channel that allegedly spread fake news in connection with the case of actor Sushant Singh Rajput’s death and defaming the West Bangal government and Mumbai police.

He is out on bail. 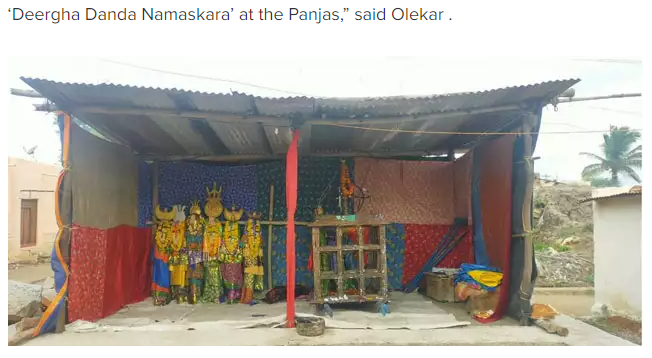 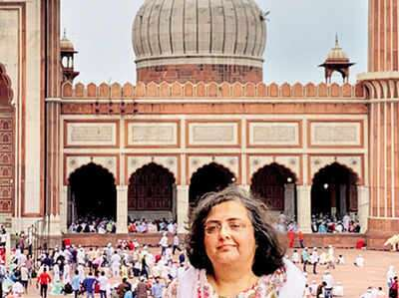 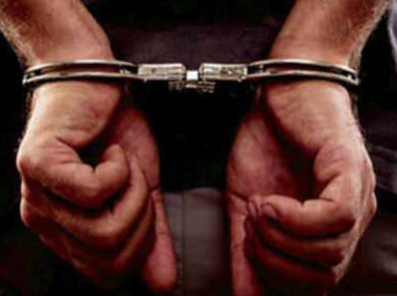